Getting a ‘work visa’ essentially requires that you advance book a ‘tour’ through a US agency to get strippers work in the US … meaning that the US gov’t will know in advance exactly when you are coming, exactly where and when you will be working, and most importantly when you will be leaving the US upon completion of your ‘tour’.With recent changes in the US ‘student visa’ program, it is no longer possible to sign up as a student at a US college and then legally work for any US business too (other than the college itself).

Obviously, it is possible (but not legal) to simply come to the US on a ‘tourist visa’, and be hired by non-‘corporate’ clubs who are far more concerned with a dancer’s ‘hotness’ and hustle factor than with her paperwork. However, such clubs that are willing to turn a blind eye towards immigration law also tend to turn a blind eye towards other laws as well (i.e. prostitution, drugs etc.). Unfortunately, such clubs are also increasingly becoming LE {Law Enforcement}targets for a variety of reasons.

The risk of course is that if you were to be working at one of these clubs, and if the club is busted for any reason, and if in the process LE checks your paperwork (or lack thereof), you stand the risk of being deported and black-balled by US customs. However, if you don’t have any reason to ever return to the US in the future, then you really don’t have all that much to lose to Work as a Stripper in The US.

Not wanting to encourage any illegal activities, but the following facts help put things in perspective. There are already 1/2 million foreigners illegally residing in the USA who have already drawn the attention of LE and US courts and thus have had deportation orders issued against them … but are still here.

The only area of significant difficulty could be those US cities that require dancers to obtain a license – at which point your citizenship and lack of a ‘work visa’ would wave a red flag. Such cities 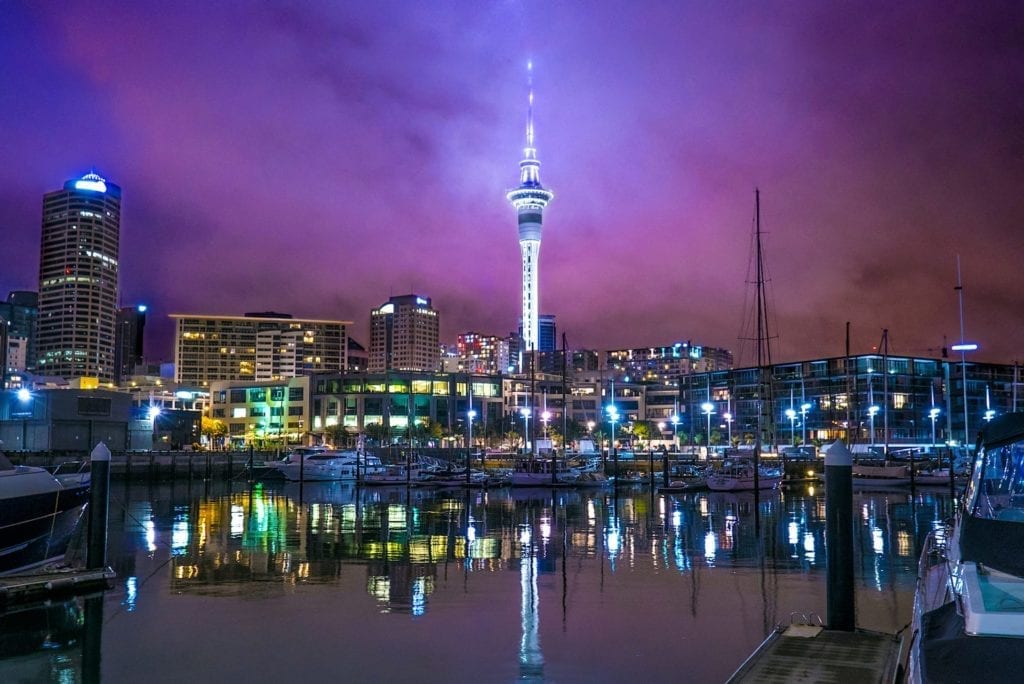 Stripper jobs in Auckland run on the ‘lap dance system’, similar to other gentlemen clubs in New Zealand. This system offers you a commission from… 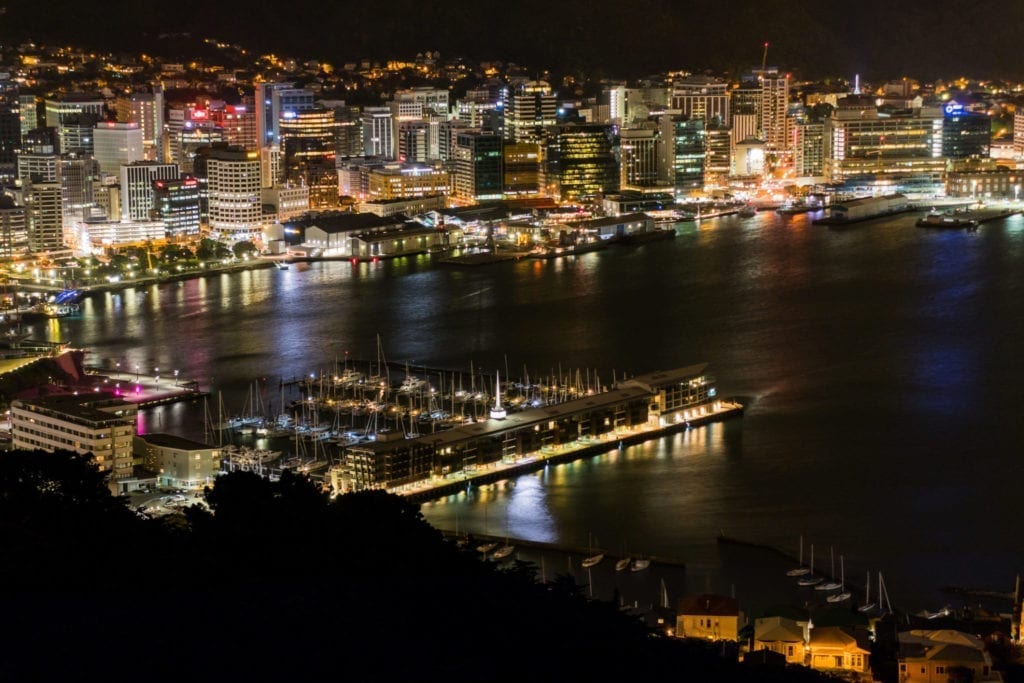 Stripper jobs in Christchurch does not have a fixed fixed salary or champagne commission. Instead, they pay dancers a percentage or the full amount and… 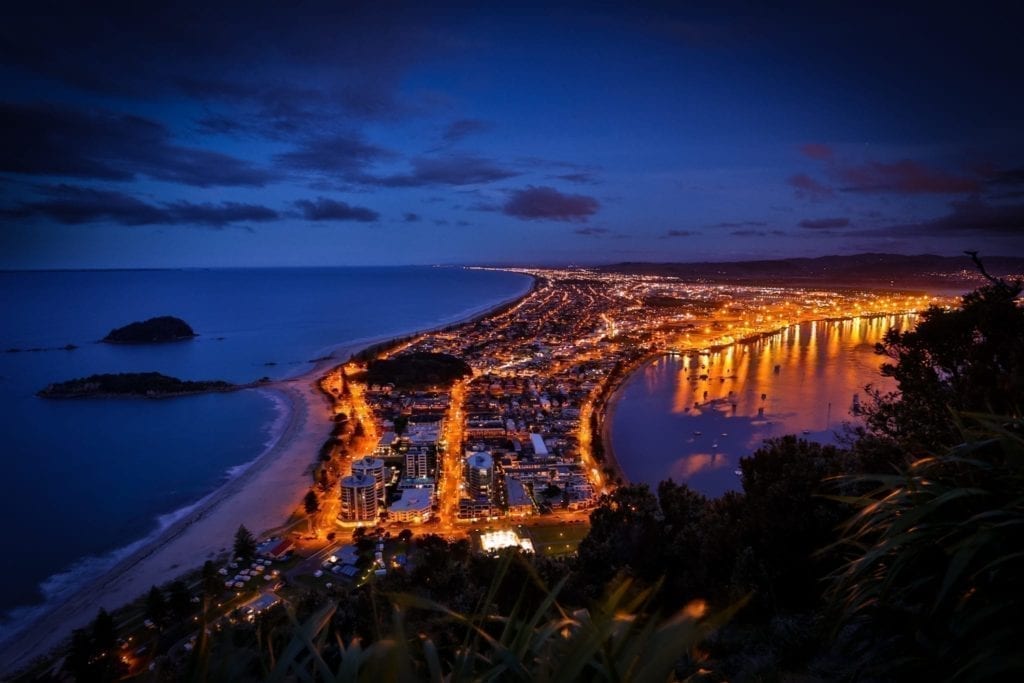 Stripper jobs in Maunganui offer no commission on drinks, so dancers mainly earn from selling private dances. Clubs and dancers encourage clients to tip the… 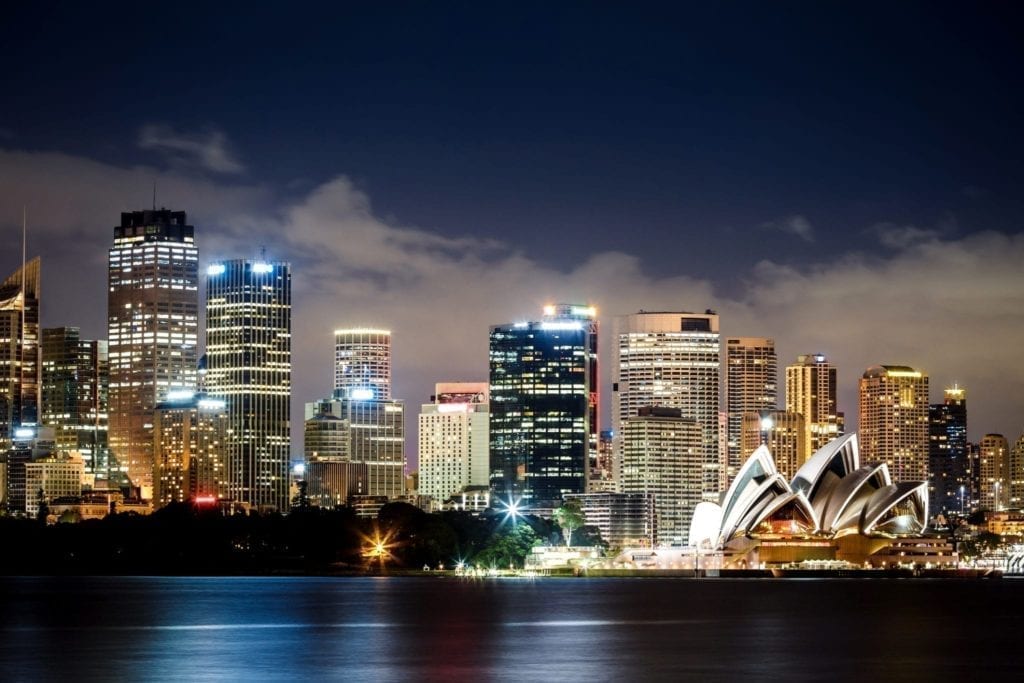 Stripper jobs in Sydney have a never ending stream of fresh clientele. The city has over 7 million domestic visitors, and 8.2 million international visitors…