Australia is a wealthy country with a market economy. It is ranked as the world’s twelfth largest economy. The major city of Melbourne is consistently proclaimed the world’s most liveable city by The Economist. Australian cities also took the fifth, seventh and ninth places on the list. Australia has a relatively high GDP per capita and low rate of poverty. Australia’s wealth was ranked second in the world after Switzerland. It is the nation with the highest median wealth in the world and the second-highest average wealth per adult. Stripper jobs in Australia are very popular for this reason.

Exotic dance jobs in Australia can be incredibly lucrative.

Australia exports a great number of commodities and it is this, rather than manufactured good. Consequently, this has created a significant increase in the terms of trade since the millennium due to the rising price of commodities. Australia was the only advanced economy to not be affected by the global economic crisis, however, six of Australia’s major trading partners were, which in turn affected the countries financial growth. Mining and agriculture are two major industries in Australia and traditionally male-dominated professions. With very high salaries in these sectors exotic jobs in Australia can be incredibly lucrative. Here you can find available  jobs in Australia

Australia is one of the leading countries in the world for their standard of strip clubs.  The styles vary greatly across the country and cover for many different demographics. There are many clubs in each major city such as state capitals. However, there are also smaller, more laid back locations in towns that would be surprising on the surface.

Venues heavily promote feature dancers and it is one of the avenues girls can go down to capitalise. Showgirls offer themed shows. These are normally 15-20 minutes in length with elaborate themes and costumes. Feature shows are scheduled during peak times and the number of shows, and showgirls, vary club to club, night to night. Clubs pay feature dancers on a per performance basis. Therefore, they don’t expect the customers to tip and this is, in fact, discouraged as to not interrupt the show. There is a lot of time invested into creating feature performances so some dancers will only be exclusively feature dancers and travel club to club performing. However, if a dancer has a particularly high profile, they may end up being a resident for a certain venue with guaranteed number of shows per week.

There are many remote venues in areas with a lot of industry that will fly dancers in to perform.This isn’t confined to strip clubs. Some of these venue are taverns and pubs that will put on special nights to bring in extra business. Features rotate in these environments in order to keep things fresh. Furthermore, this allows dancers to fly in and out on shorter contracts.

Many dancers working in Australia work as club dancers. This is more reminiscent of dancers working in other countries. They will pay a house fee or percentage to the club and work the clients coming in for private dances and VIP time. Gentlemen’s clubs in Australia follow the American style ‘lap dance system’. All of the club dancers do state rotations throughout the night. Dancers encourage and expect the customers to tip.

Australia has a very open minded towards strip clubs and the industry. There is a lot of work for strippers to supplement their incomes. This includes by doing topless and nude waitressing jobs for private parties. Some rural taverns, like they do with showgirls, will have certain hours or nights offering topless bartenders. Girls will fly in for contracts, normally comprising of two week rotations, and these can be incredibly lucrative in tips. The clients are normally very familiar with this set up and are happy to tip extra and understand this is the norm. This system is more often the case in remote mining towns where there are a large number of itinerant workers and guys on shift patterns, far away from home and city entertainment.

Who can take exotic dancer jobs in Australia

Australia has a very successful working holiday visa program. This allows young people from certain countries a 1-2 year visa where they are free to live and work there. Countries in this agreement include the UK, Canada, Ireland, Germany, France, Italy, Estonia, Denmark and Norway, amongst others. There are many dancers from New Zealand also working in Australia due to a free movement agreement between the two countries.

Most of the feature dancers are local girls or from those countries where feature performances are the norm such as the USA. NZ and Canada. This is because costumes and props can be a large investment requiring specialist seamstresses, for example. Therefore, many travelling girls feel it isn’t work the outgoings for a temporary period. However, the system can inspire girls to take their dancing in a new direction and get involved with the feature performer circuit. Those girls tend to be dancers staying longer to justify the training and financial investment.

Australia is a vast country with many climates, areas of spectacular natural beauty and many different terrains, from beach to desert. Even the major cities all have their own individual characters and appeal. Therefore, there truly is a working environment for every dancer. From high end clubs in Melbourne and Sydney to the small taverns in the Northern Territory outback. With thousands of backpackers heading to the country every year, stripper jobs in Australia are incredibly popular.  It can be very easy to get feedback from other dancers on which clubs would work best due to the itinerant nature of girls in the Australian industry.

There is truly something for everyone in this vast, stunning country with plenty of options and styles. With a reputation for having great clientele and the clubs being very lucrative compared to other parts of the world, getting an exotic dancer job in Australia is well worth exploring for those girls that are looking for an adventure.

Read our articles about dancer work in the following Australian cities: 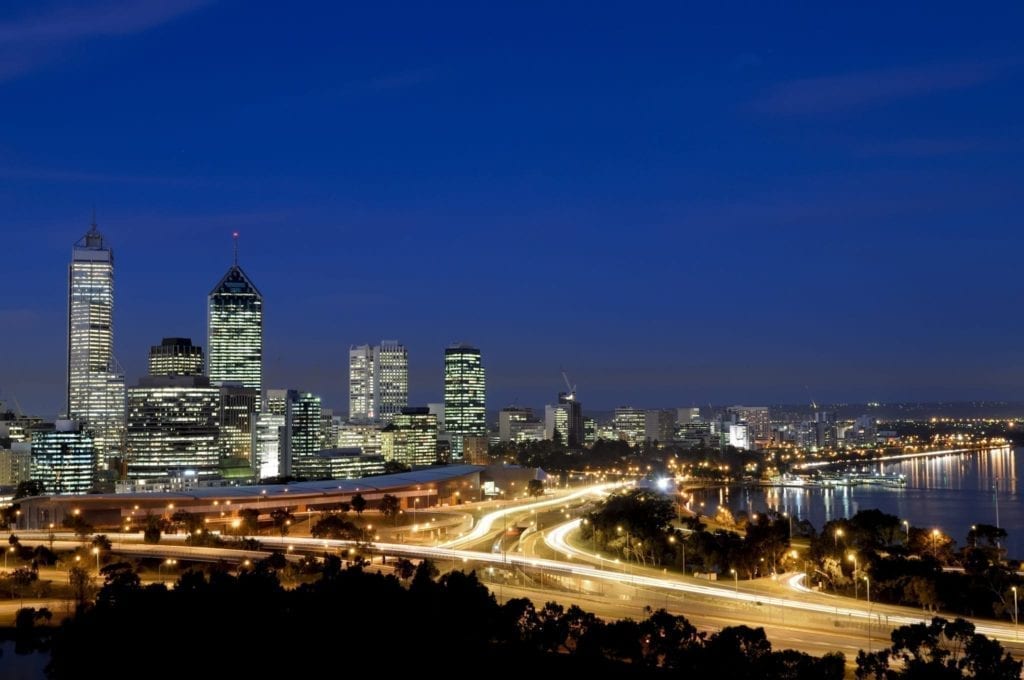 Stripper and exotic dancer jobs in Pert can be very lucrative. There is a lot of workers that fly in and out of this mining… 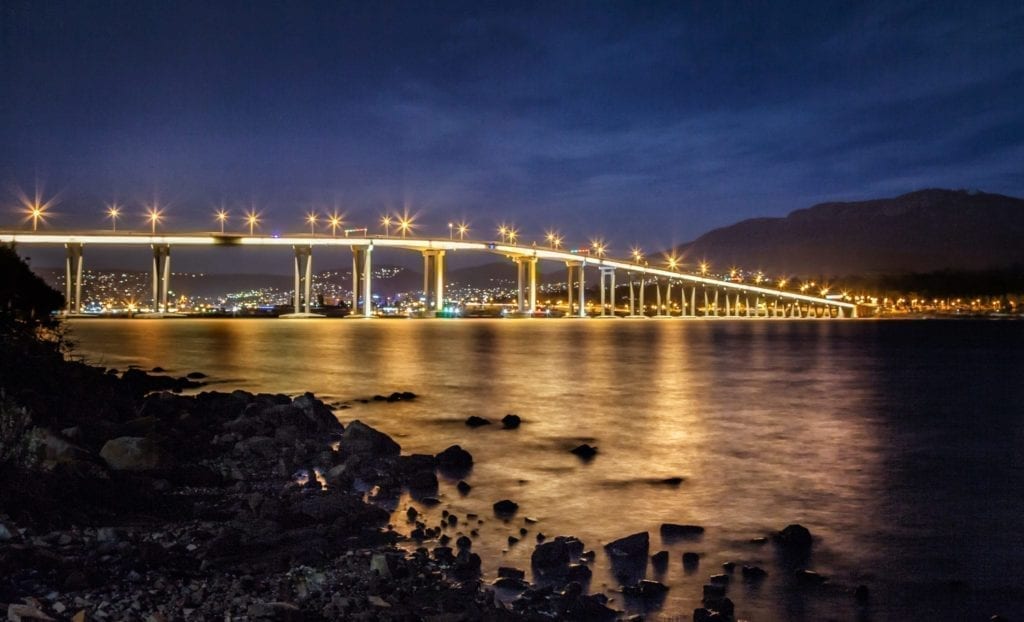 Stripper jobs in Tasmania and Hobart has a high paste and you need to be fast and effective to make money. There is money to… 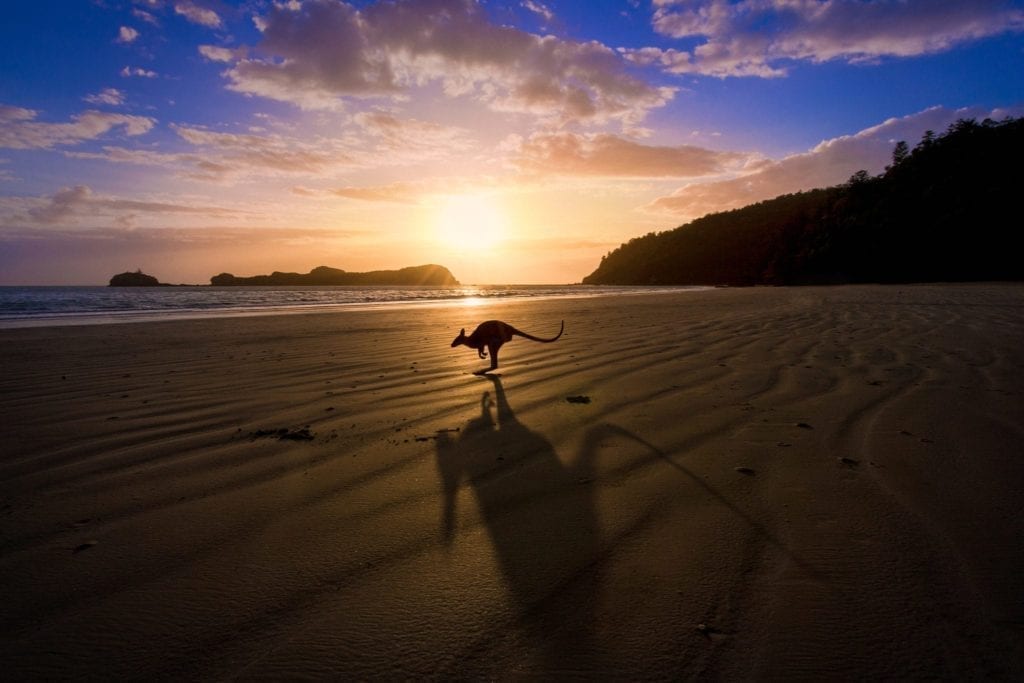 Mackay is becoming a mining city and there are many workers that spend long periods of time away, in male dominated environments, with high incomes.… 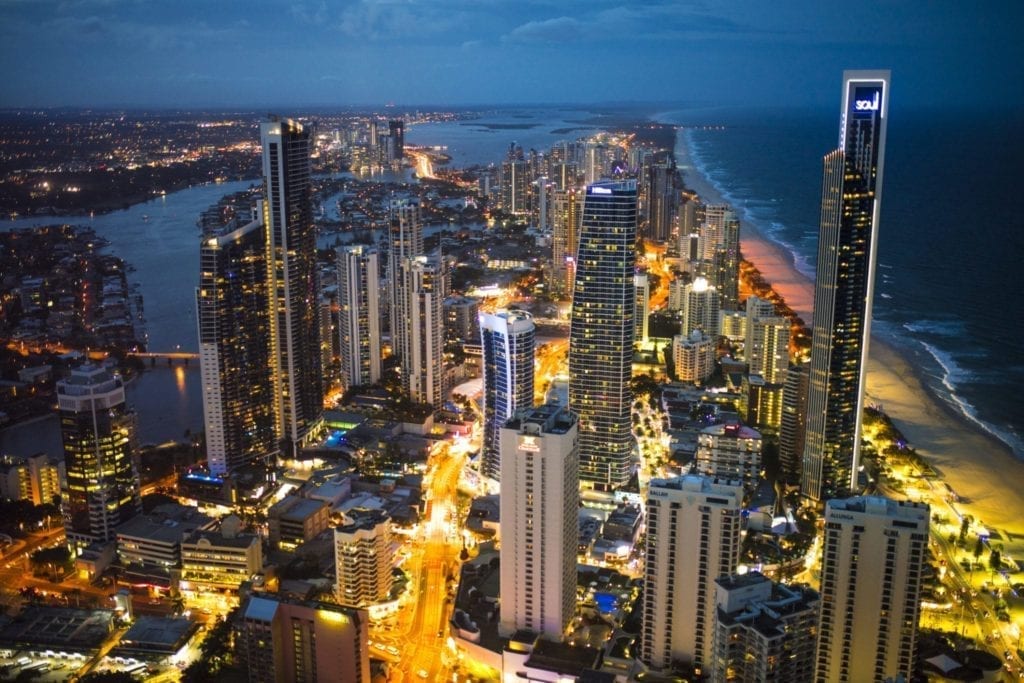 Stripper jobs on the Gold Coast work on the ‘lap dance system’. A large number of the clients are young guys away on surf trips.… 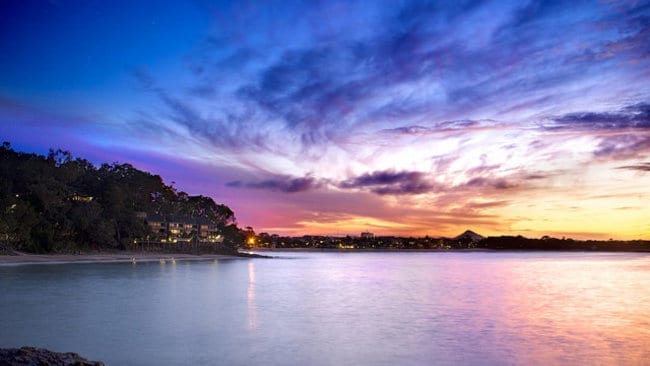 Stripper jobs on the Sunshine coast work on the lap dance system, like all other clubs in Australia. Most of the clients are locals or…