Stripper jobs in London are different in terms of style and work conditions to the rest of gentlemen’s clubs worldwide. It is entirely focused on lap dances, or private shows, and very little is carried out on the main floor.

Exotic dancer jobs in London does not require much showmanship compared to other countries.

Some exotic dancer jobs in london will require that the dancers do a rotation on stage. This is normally with very little of the showmanship compared to other countries. Drinks for girls cost the same as if they would for customers. As there is no drinks or champagne commission offered to the dancers. All the money is spent and made in the private rooms. Clubs in London is often visited by celebrities and Many of them. Has a very high standard and there is several big chains who has there flagship club in this city. Here you can find available  jobs in London.

London is known as the worlds night life capital. And it has some of the biggest concentration of financial companies established here

London is known as the worlds night life capital. And it has some of the biggest concentration of financial companies established here. This fact makes a big market for upscale Gentlemen Clubs in the city. When you are Working in clubs in London you need to fix your own accommodation. And you also have to pay house fees to the club, so the expenses can easily get high. But so is also the earning potential when you re working as a lap dancer in London. Read how to get a dancer job in a Gentlemen club

Who can can work in London.

The EU has a real emphasis on combatting human and sex trafficking. So clubs have to work under certain guidelines. It is extremely difficult to find work if you do not have the correct paperwork. Gentlemen clubs in London are under legal obligation to fully check the age and identity of the girls they hire. If they do not, they risk facing harsh penalties. Here you can read about stripper jobs.

Most strip club jobs in London offer contracts under the premise that the dancers are self-employed.

So the dancers are responsible for their own taxation. Similar to other continents such as North America and Australasia. There are many countries in Europe that differ. However, in the aspect that they require dancers to work as employees. The clubs automatically deduct taxation. Furthermore, dancers are eligible for employee and tax payer benefits such as healthcare. Even if they are non-resident. This is especially the case in the Scandinavian countries. Where the taxation system is more stringent.
London is becoming a very attractive market for club chains from abroad, especially established chains from the US. This is bringing even more of the US club systems into the city and making it more attractive for clients. Who will get a vider selection and an higher level of clubs. Many of the older established club in London are also now getting problems with renewing their license and rental contracts. The property prices is still increasing in London and this is putting a a high pressure on the clubs to perform well. London is known as a though club scene to work for dancers, but for the right ones the earning potential is very high.
Other job locations in Europe:
Ibiza   Spain   Scotland   Bucharest   Lisbon   Portugal   Norway   Netherlands   Luxembourg   Lithuania  Italy   Dublin   Ireland   Greece   Hamburg   Berlin   Germany   Paris   France   Helsinki   Finland  England Newcastle   Manchester  Liverpool   Leeds   Bristol   Birmingham  Copenhagen   Denmark   Cyprus   Croatia   Brussels   Belgium   Austria  Europe 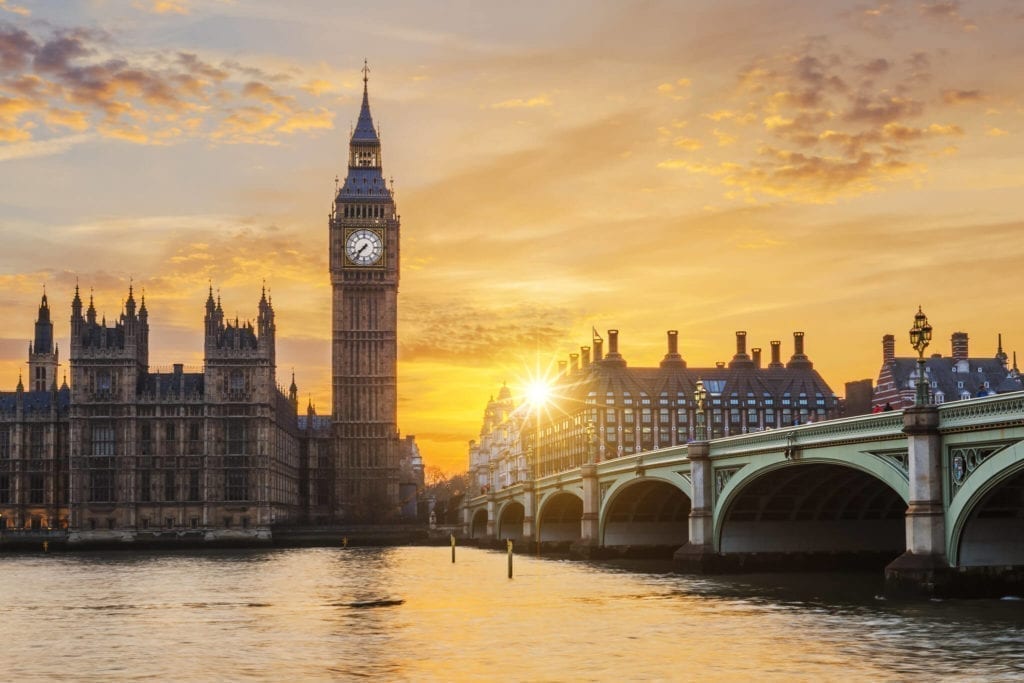 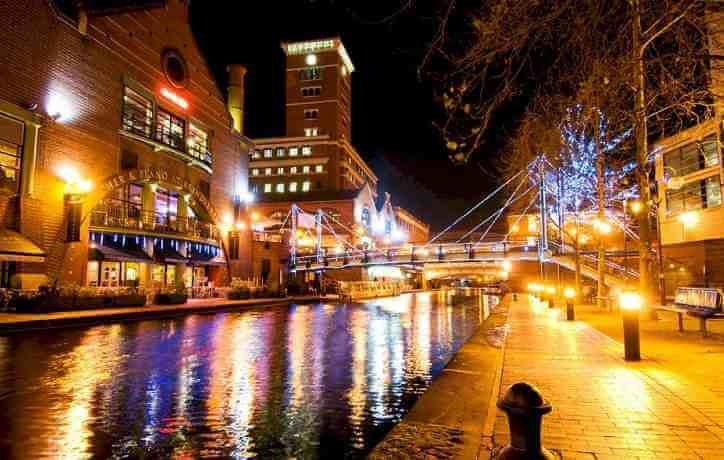 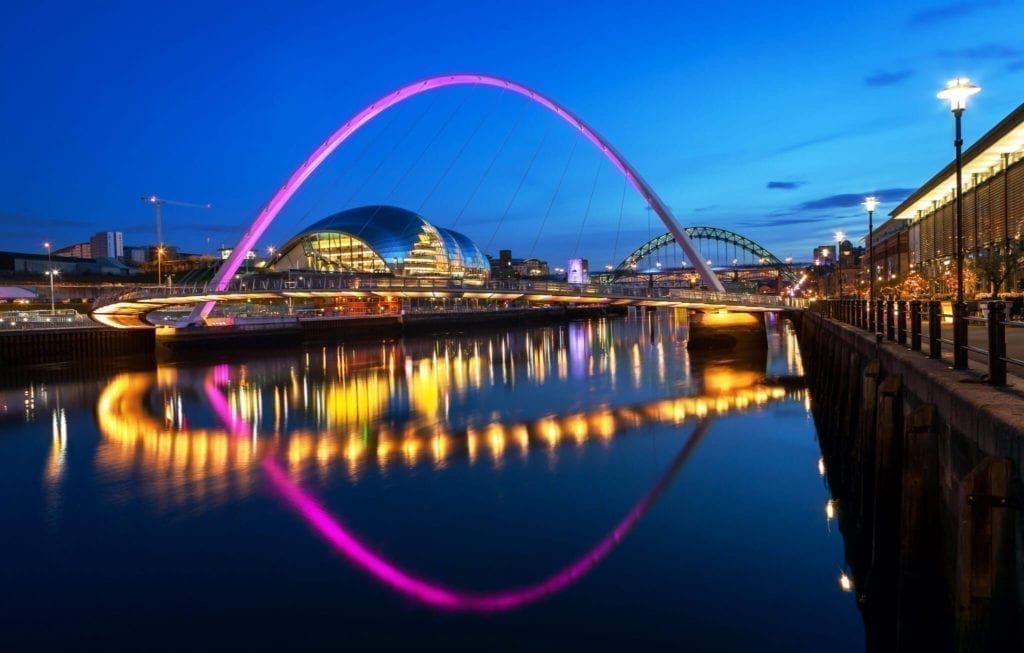 Stripper jobs in Newcastle is in line with the lap dance system. Which normally require girls to pay the club a ‘house-fee’ in order to… 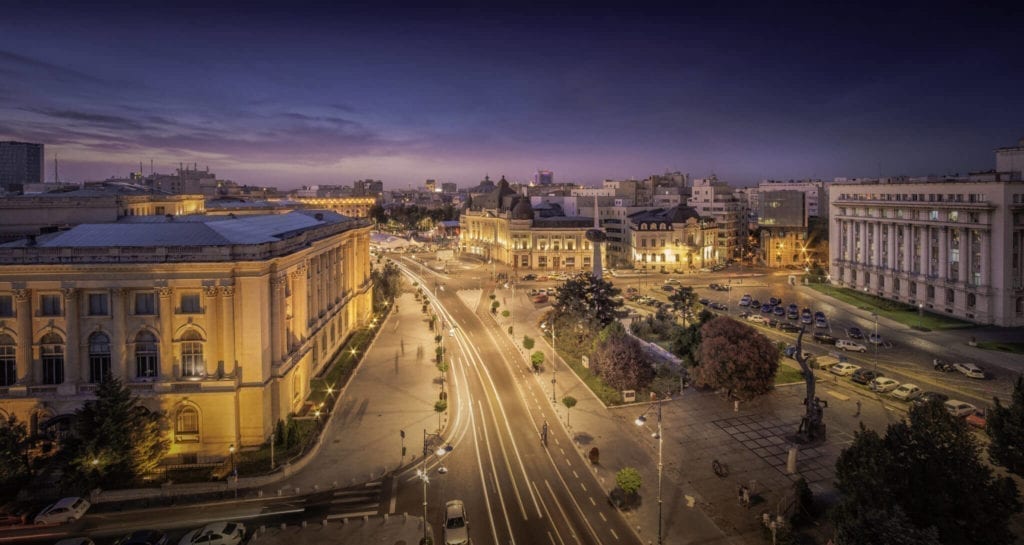 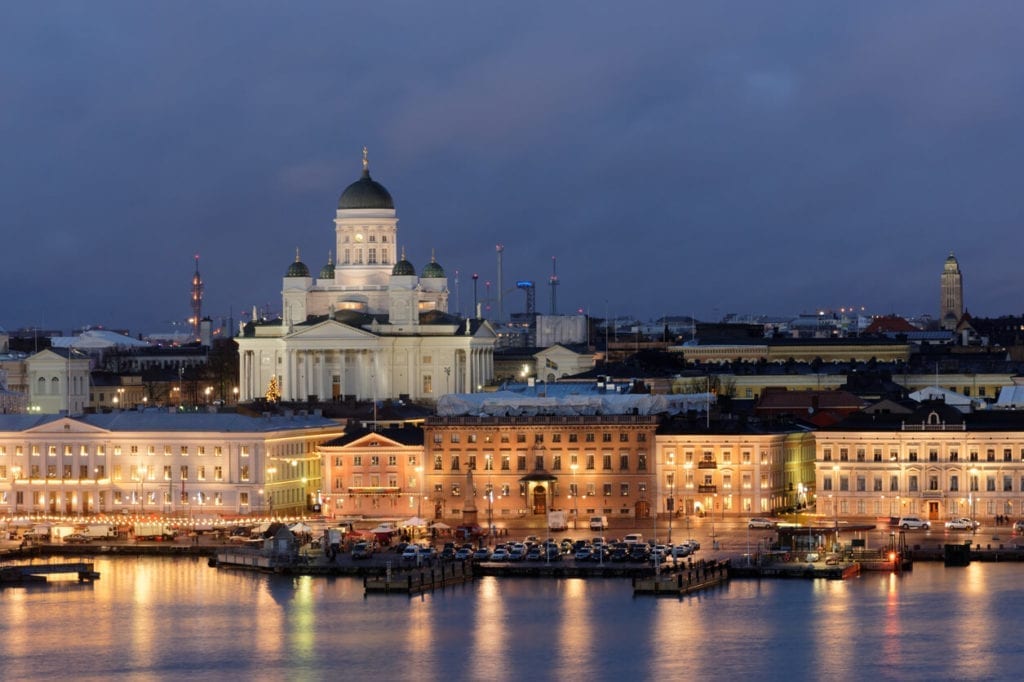