Finding stripper jobs in Europe can be made extremely convenient with agreements available for itinerant workers. The European Union, otherwise known as the EU, consists of 28 member states. This agreement, amongst other things, allows free trade and travel amongst participating countries. EEC (the European Economic Area) countries also come under these agreements. The Schengen Area gets rid of immigration and border controls. It makes travel incredibly convenient. This creates significant ease of movement and helps EU passport holders flexibility in finding exotic dancer jobs in Europe. The European economy is the largest economy in the world out of the continents. It is the richest region as measured by assets with over $32.7 trillion. There large variation of wealth amongst the countries. The western and northern states tend to be the richest. Conversely, the eastern and Mediterranean states have experienced some financial challenges, especially since the global economic crash. The EU is the largest economic area in the world, with 19 countries using the single currency of the Euro.

Strip club jobs in Europe can provide many options for dancers wanting a change of scene.

The continent of Europe comprises of 50 states with Portugal furthest to the East, and Russia furthest to the west. There is massive variation between culture, ethnicity and language from East to West, though this is not a clear cut divide, but more of a spectrum. Europe contains 11% of the worlds population with around 741 million inhabitants.With the most northerly countries having cities in the Artic Circle, and the most southernly locations being in close proximity to Africa, the climate and seasonal variations differ greatly. The further from the coast a city or country is, the more pronounced the seasonal variation. Central European countries experience long hot summers, and extremely cold winters. Exotic dancer jobs in Europe can provide many options for dancers wanting a change of scene, whatever their preference. Here you can find available  jobs in Europe

European strip clubs often work on the ‘champagne system’. It is standard for clubs to offer fixed or guaranteed salaries. A fixed salary is paid to a dancer for her nights work, regardless of earnings. A guaranteed salary is a promise of a minimum daily wage. If a dancers reaches her guarantee figure, the club pay nothing. If it is a particularly quiet week or night, the club will pay the difference. Many girls prefer working in this system as it provides financial security and peace of mind, knowing their minimum earnings week to week. European clubs also offer champagne commission as well as private dance commission. Clubs are often VIP orientated. They are commonly quieter but with a better standard of client than other parts of the world. Gentlemen’s clubs in Germany, in particular, closely follows the American style of strip clubs and encourages tipping on stage.

With there being such huge variation in the economy of the countries spanning Europe there is a lot of economic migration, most significantly from east to west. Countries in Eastern Europe that are outside of the Eurozone tend to have weaker currencies. Scandinavian countries, for example, have significantly stronger currencies. Furthermore, the cost of living is higher so, consequently, the average monthly salary is higher. Therefore, a dancer travelling from Romania to Denmark can earn a lot more money for the same work. Strip clubs will often cover for this. They will offer accommodation and recruitment offers for dancers from outside the country that do contracts lasting from a few weeks to months. It is worth shopping around for the best balance in living and financial reward when looking for strip club jobs in Europe. Read how to get a dancer job in a Gentlemen club
Variation in prostitution laws can also mean dancers are unable to work in their local areas. There are some countries where prostitution and strip clubs are synonymous. It makes it very difficult for dancers to work and capitalise in the industry unless they provide full service. This is because of the expectations of the local clientele expect more than just a private show when they go to these clubs. That is not to say that countries with legal prostitution have no clubs for just dancers and hostesses to work. Germany is a very strong example of a country that has legalised prostitution but has an abundance of tabledance clubs where extra services are absolutely prohibited. It is advised to research the areas and clubs fully before applying to ensure there isn’t a waste of time and resources.

Who can get exotic dance jobs in Europe

The EU has a real emphasis on combatting human and sex trafficking. Therefore, clubs have to work under certain guidelines. It is extremely difficult to find work if you do not have the correct paperwork. Strip clubs are under legal obligation to fully check the age and identity of the girls they hire. If they do not, they risk facing harsh penalties.

Most strip club jobs in Europe offer contracts under the premise that the dancers are self-employed.

Therefore, responsible for their own taxation, similar to other continents such as North America and Australasia. There are many countries in Europe that differ, however, in the aspect that they require dancers to work as employees. The clubs automatically deduct taxation. Furthermore, dancers are eligible for employee and tax payer benefits such as healthcare. Even if they are non-resident. This is especially the case in the Scandinavian countries, where the taxation system is more stringent. Advertise your jobs in Striprecruit.

Quality of stripper jobs in Europe

Stripper jobs in Europe provide some great benefits to dancers that other parts of the world don’t. Certain countries put a lot more emphasis on treating dancers as employees. In turn, girls have rights and benefits that they don’t have being self-employed. Human rights laws are prevalent across Europe so dancers have avenues to pursue in the event of being mistreated in their line of work. There is still some way to go due to stigma attached to the job, however, there are various support networks in place for those in need. Europe consists of a number of countries with very extensive histories, independent of each other. It should not be classed as a blanket situation. However, there is an option available for every requirement and for EU citizens, especially, this provides significant likelihood of job satisfaction. Here you can read about stripper jobs. 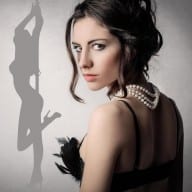 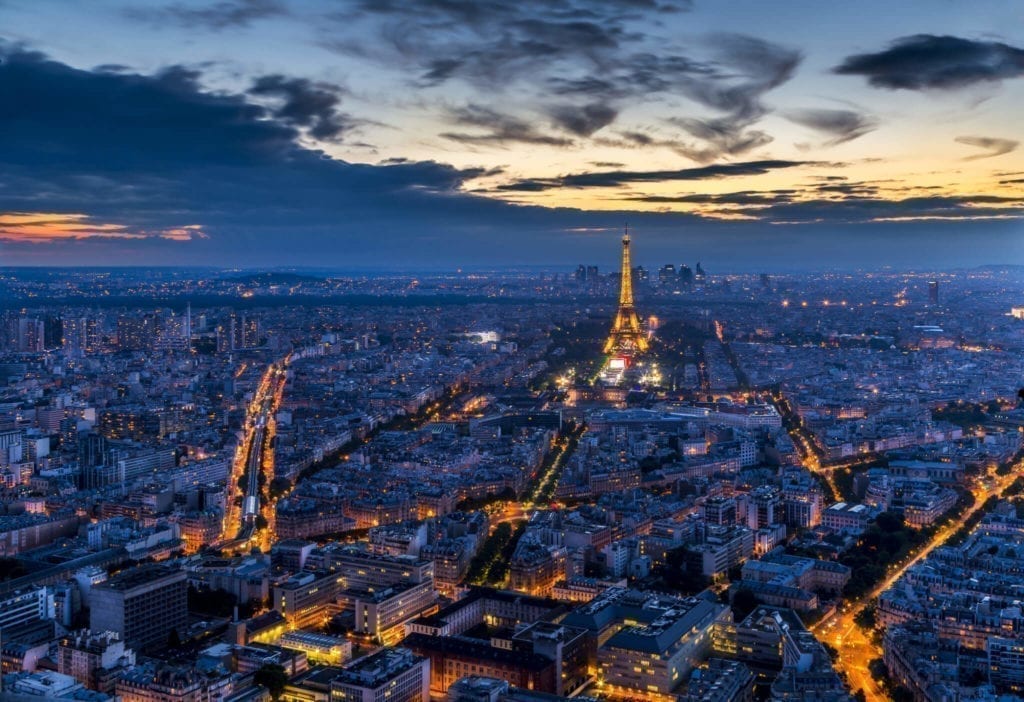 Stripper jobs in France has a big variety because of the many different types of of Gentlemen clubs in France. From Traditional strip club jobs… 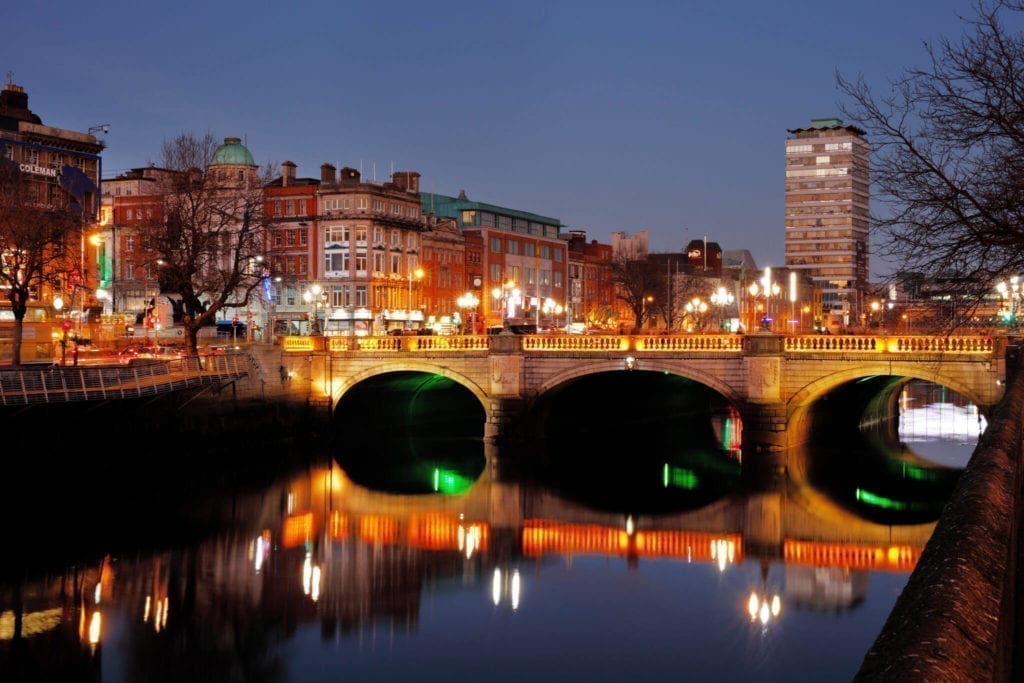 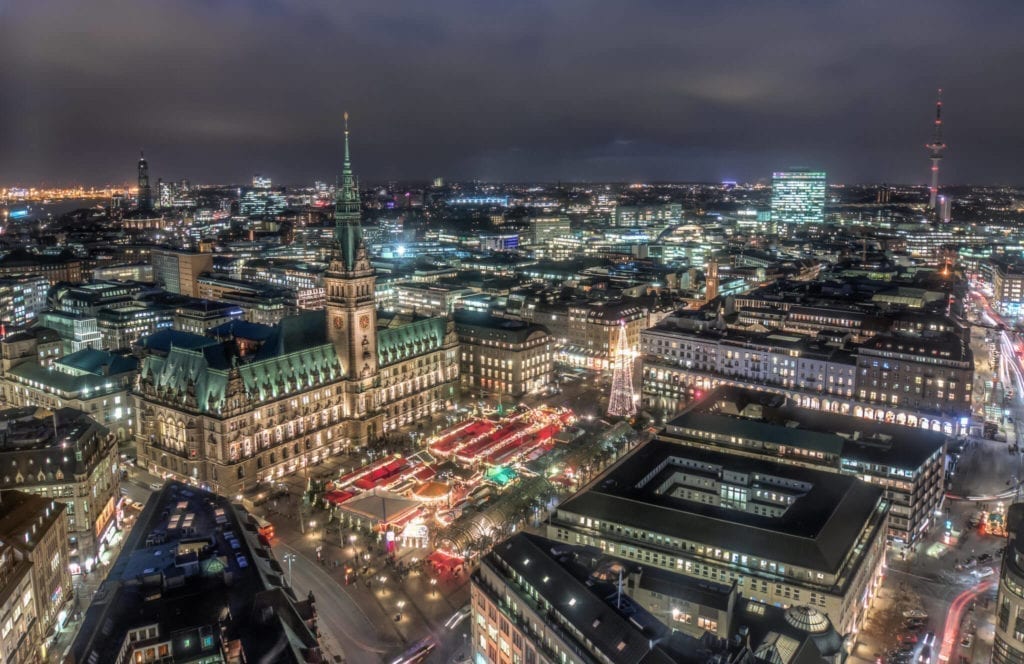 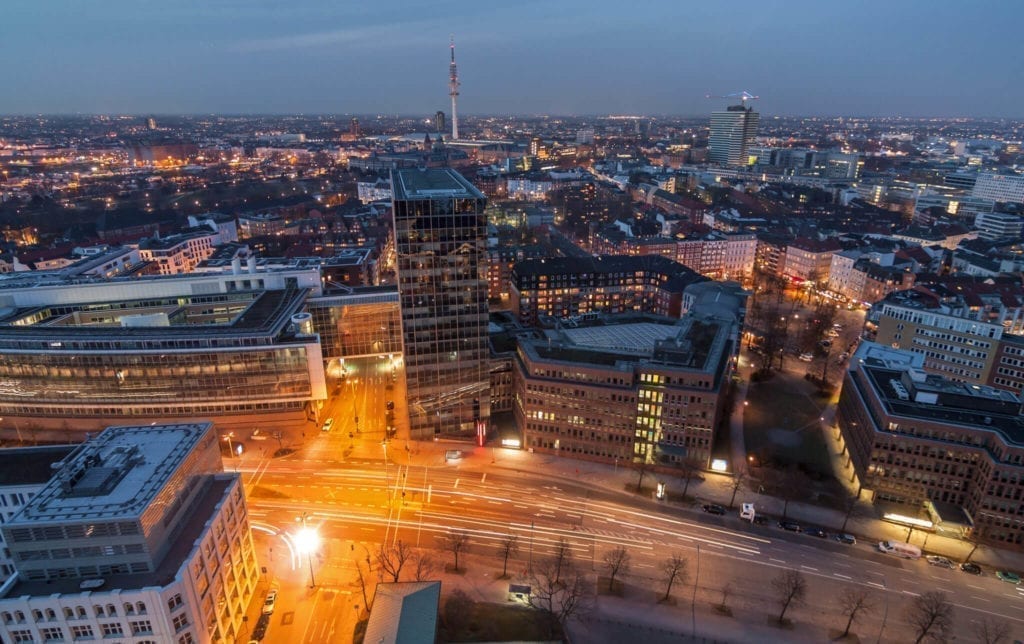 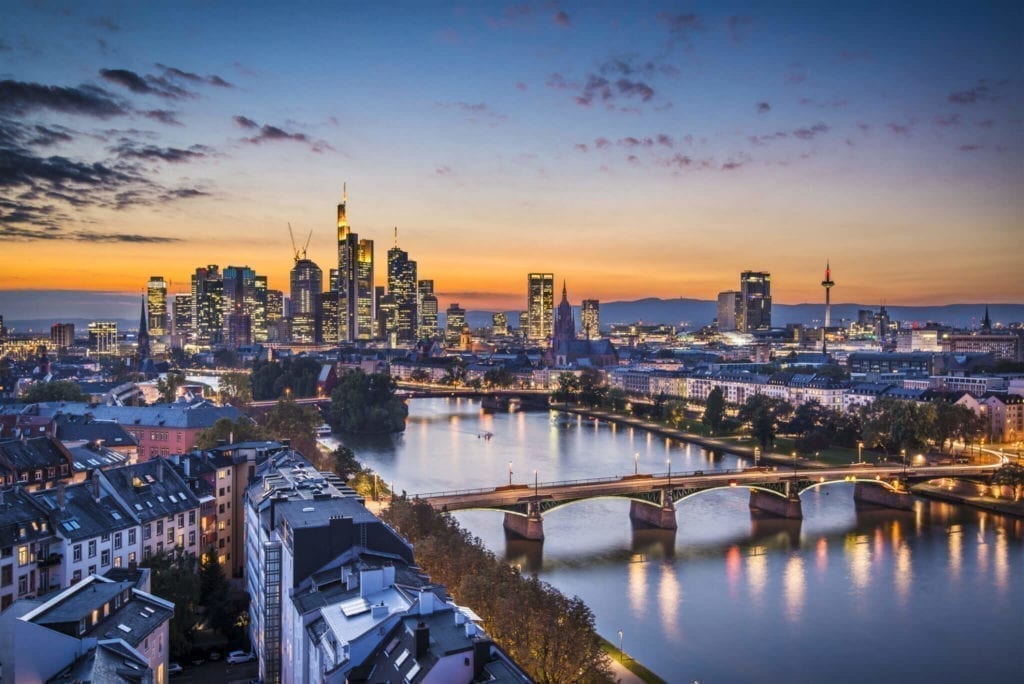