Without any shadow of a doubt, you change as a person when you decide to become a stripper. Some things are good, some are bad. Quirks that will stay with you for life and others that will dissipate fairly quickly once you hang up your perspex heels.

Here are some of my observations of some of the stripper quirks that occur, after years on the club floor and trading nudity for money.

Stripping can mean one day you are so broke, you don’t even know how you are going to get to work on the bus, to the next day booking a 5* spa getaway at Champney’s on a whim. Dancers always make more money, eventually, and it comes and goes, quickly. The problem with this fast, quick cash is that the goal posts move all the time.

The other girls’ earnings hit my radar and I would get frustrated if I was on £300 that night when I knew for a fact some of the others were on £600. Competition is fierce amongst strippers. However, not in the way that many would assume. Dancers learn early on in their careers that there is a whole world of fetishes and turn-ons. Therefore, being the thinnest, prettiest, or most intelligent is not how a girl is defined amongst her fellow dancers, bar friends. It is how much money she makes. The sole driving force of girls entering the industry and the deal-breaker on their ability to leave home with head held high and an envelope full of cash, or depressed, frustrated and with a propensity to comfort eat on the way home. Mainly, to wash away the misery of being poor.

Relatively speaking, strippers average a lot more than civilians working the same hours when it is broken down. The good nights are what truly make the job worth it. However, like life, not every night can be a good night. With dancers though, it is never enough.

Dancers hate spending money on stuff for work. Superglue is a staple in many toolkits and it’s not abnormal to spot a girl on the hunt in the changing room. She sifts through the Mulberry bags and MAC make up kits to pinpoint the goods. All because the sole of her shoe has peeled off again, needs repairing and she is loathe to buy a new pair until the existing set spontaneously combust into dust. Sometimes during a particularly energetic stage performance.

The club lights hide a multitude of sins and this includes shoes that have seen better days and dresses that are on their third owner. Why spend the money on the customers when you can spend it on the reasons you dance in the first place?!

A stripper’s mentality is just take the money and run. You are convincing people that spending hundreds of pounds on you, just for being you, is a good idea. The customers don’t even laid. Don’t question it and put the money down on your fledgling business, that beautiful YSL, or a business class plane ticket. The plastic shoes can wait until tomorrow.

Picture the scene. I am in a very nice boutique trying on a beautiful dress. A teal stretchy evening dress with a handkerchief hemline and a plunging cowl neck (it was 10 years ago!).

The saleswoman gives input and we decide that the size up might be a better fit and make me look less ‘too much sausage in too small casing’. The shop assistant hands me the dress. I put it on, right there on the shop floor and am confused look of surprise that greets me until I realise where I am. Might be a better idea to do this in the changing room…

A girl hiding in the changing rooms, because her neighbour’s son has walked in, is a situation that strippers are familiar with. She sashays out the minutes he has left, with complete confidence, on the floor in a fishnet dress with no bra for the 400 people in the club to see without a single blush.

You finish work and meet up with friends that work in a bar nearby for some late night food. They ask how your night has been. You casually mention the that Sapphire is back at work after her labiaplasty and it looks AMAZING. They really managed to tidy up the curtain. Your friends stare at you agog and don’t know what to say…They sort of wish they hadn’t ordered the salt and pepper mussels as the mental images are too much.

There have been a few times I have tried to talk about work with friends and given up. It’s sounded so far-fetched and ridiculous that I could be making it up.

The female customer who came, squirted, and forced everyone to duck as she wasn’t wearing underwear. The friend who was lactating and back at work after giving birth, that found a customer that just wanted her to squirt milk in his mouth. Having to help free the same friend’s clitoris another night from her daisy dukes. She was drunk, had got dressed after work and got herself trapped. The list is absolutely endless and it’s no surprise some strippers write a book as a retirement plan

I just keep volunteering the details of work talk exclusive to my stripper sisters now. Unless asked specifics by my civilian friends.

Finally, the main part of the stripper job description is selling and, therefore, conversation. Making small talk and speaking to strangers is very much a work requirement. Who wants to work out of office hours?!

Sitting at home with a friend who you know well enough, and that you can just sit in a comfortable silence with, is bliss. This is the antithesis of work and the most pleasant way to unwind.
My job is to make friends. Therefore, please don’t expect me to make the effort to do it when there’s no money involved. Strippers like to build relationships naturally, easily and with little effort. These relationships are the dream. Standing at a house party , making friends, listening to someone tell you about their job really isn’t. Too much like hard work. 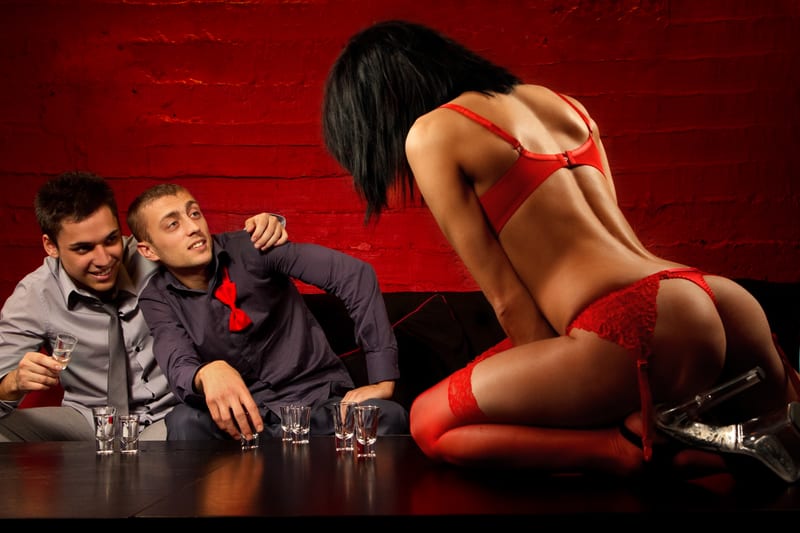 Being an exotic dancer comes with some fabulous perks such as being able to chose where to work and when, many clubs even let us… 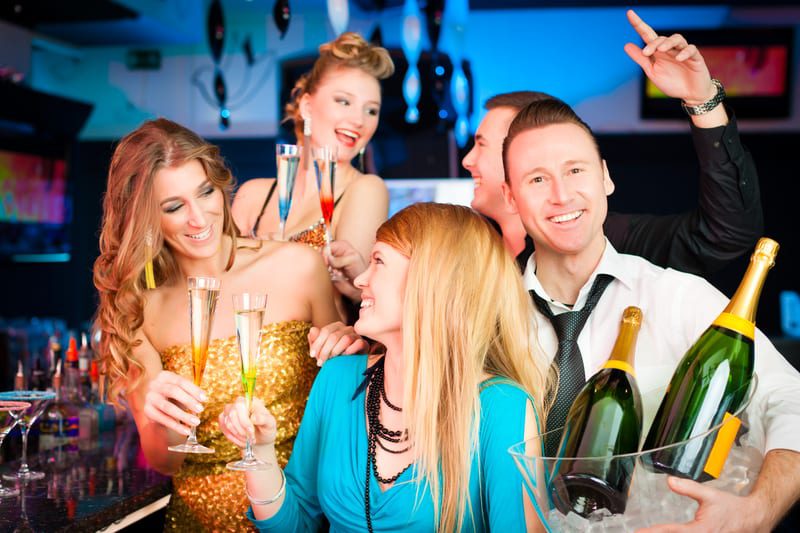 You are here to make money, not party! It’s a fact: getting drunk/wasted/hammered/pissed/call it what you want is bad for business. In this line of business its… 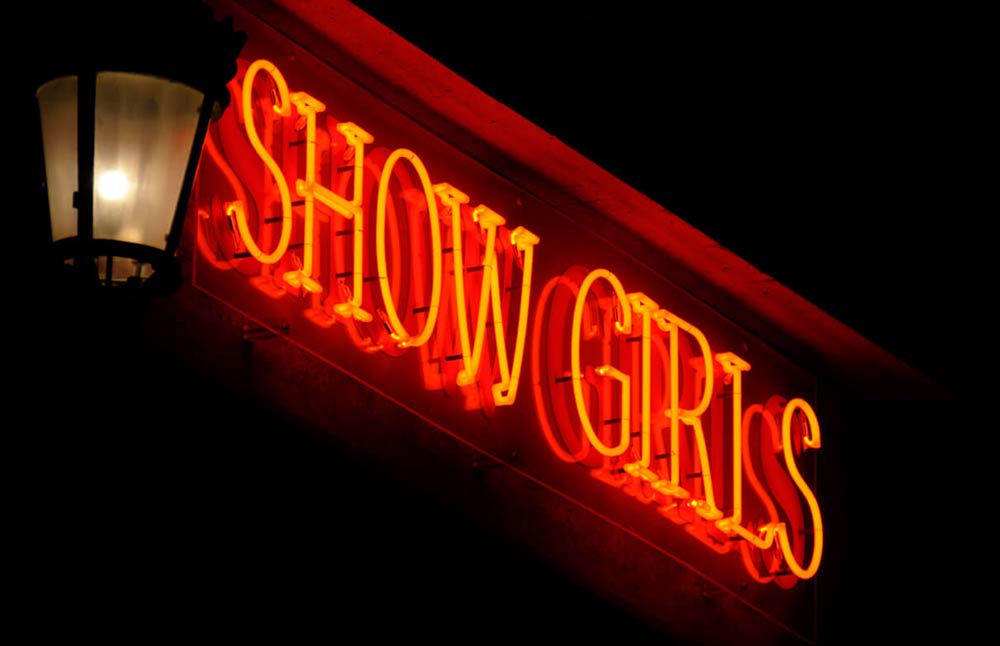 They say never judge a book by it’s cover and when it comes to customers visiting strip clubs this couldn’t be more accurate. Most Strip… 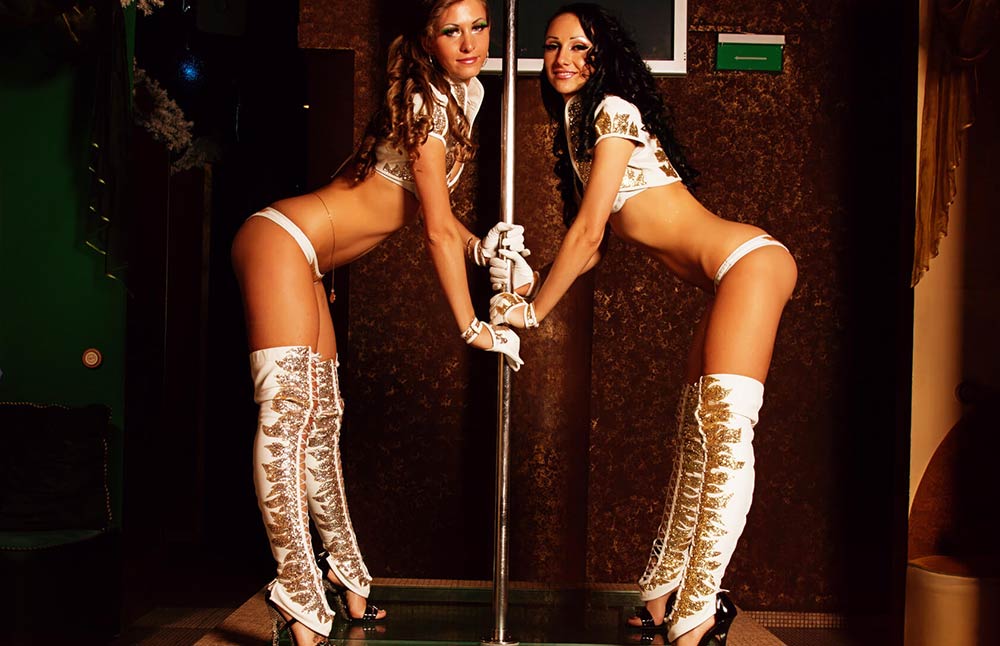 You have heard all the bad comments about working as a stripper and often see and feel the stigma around doing this type of work.…