Most of the stripper jobs in Illinois you will find in Chicago. This is the most populated city in the state. It’s no surprise that  most of the Strip Clubs in Illinois are located near the “Windy City”. As well Located in the mid-west and home to around 13 million people. Mostly centred around the metropolitan area of Chicago.

Bordering five states and with access to Lake Michigan, the state serves as a key travel point for the mid-western region of the country. The strip clubs in Chicago are BYOB (bring your own bottle) and don’t serve alcohol. But what they lack in booze they make up for in delicious dining options. Nude or topless entertainment, VIP and group packages and a more upscale atmosphere. Strip Clubs in Illinois surrounding areas are an eclectic mix of clubs.

Both urban-themed and clubs with a mix of dancers, dance prices that range from $20 to $30 a song. $0 to $20 cover charges (with $10 being the most common) and mostly nude clubs but with a few topless and lingerie clubs thrown in.

Located in the mid-west and home to around 13 million people, mostly centered around the metropolitan area of Chicago. Illinois is known best for its agricultural and manufacturing industries as well as its rich sports, music and art histories. Bordering five states and with access to Lake Michigan, the state serves as a key travel point for the mid-western region of the country.

Where to look for stripper jobs in Illinois.

Exotic dancer jobs in the Illinois are available for all kinds of girls. It isn’t necessary to look like a supermodel of straight from the pages of a men’s magazine. Some strip clubs in Illinois will have extremely high standards. In the recruitment process for the exotic dancer jobs they will have to fill. These clubs often require auditions. A probationary period and will have very structured rules that are enforced.

Therefore it is common for this type of venue to be located in major cities such as: Chicago – Harvey , Brooklyn and Sauget

Most clubs in the Illinois work on the ‘lap dance system’. The club charges a house fee or expect the dancers to ‘tip out’. The idea of the tip out is that the stripper is obliged to pay various staff members a set fee, including. The DJ, security and sometimes bar tenders and certain management. The exotic dancer then keeps the rest of the money she earns. Some venues charge a percentage or ‘room fee’ on VIP bookings as a commission for the room use. Tipping on stage is one of the focal points of the club.

Working in strip clubs in Illinois.

Illinois extremely strict immigration laws and penalties. Most clubs require paperwork in the form of citizenship and residency. This is proven by having a social security number. The diverse culture in Illinois means that you will find girls of every size. Shape and colour in the clubs. The mix can be dependent on localities. Latinas, African-American girls, Caucasian. And European immigrants can all be found working. Clients can find an dancer of any background to entertain them. Though some clubs can be more segregated in some areas and cater to specific cultures. The abundance of lap dancing clubs in the Illinois means there is something for everyone. It is easy for all kinds of girls to find work and make money. Here you can read more about stripper jobs. 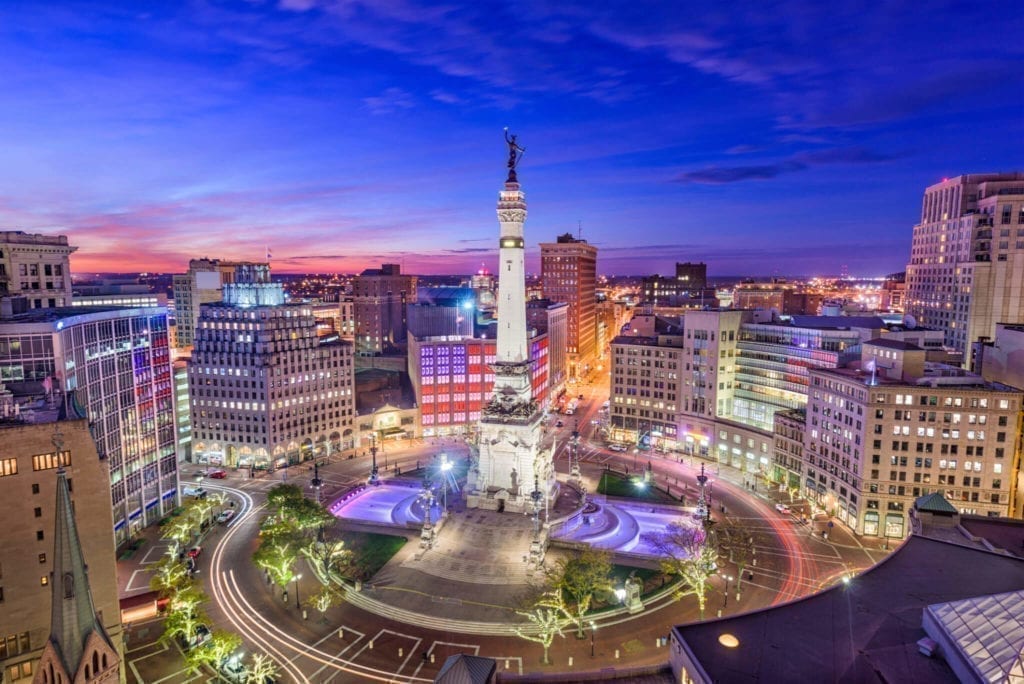 Most of the Stripper jobs in Indiana offer industry-standard pricing.The dances has an average price about $20 per song but can. On occasion, head up to… 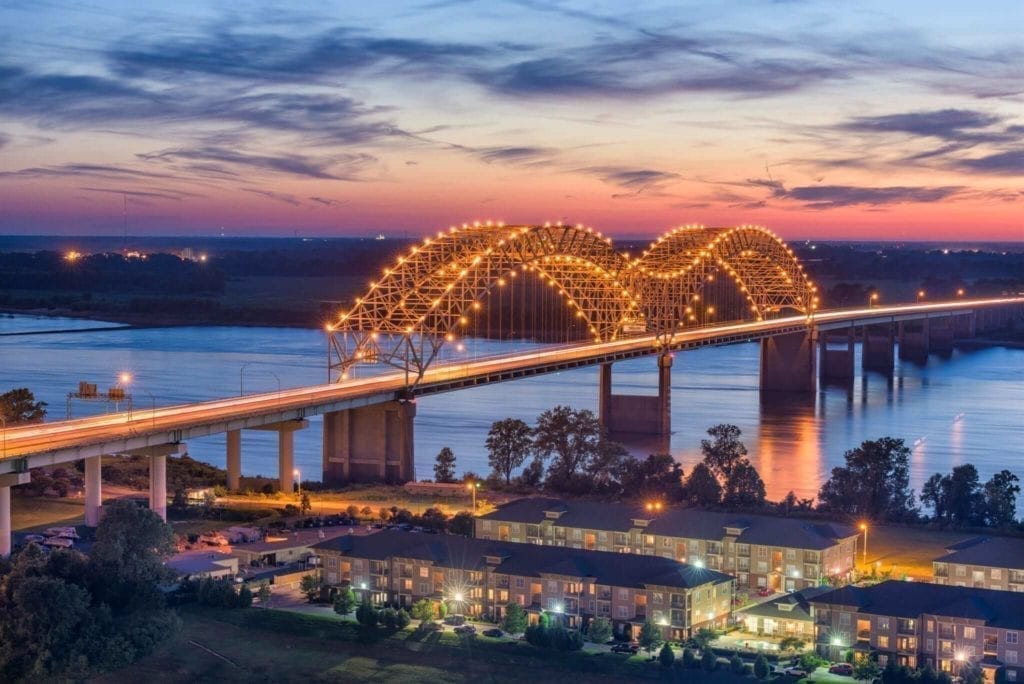 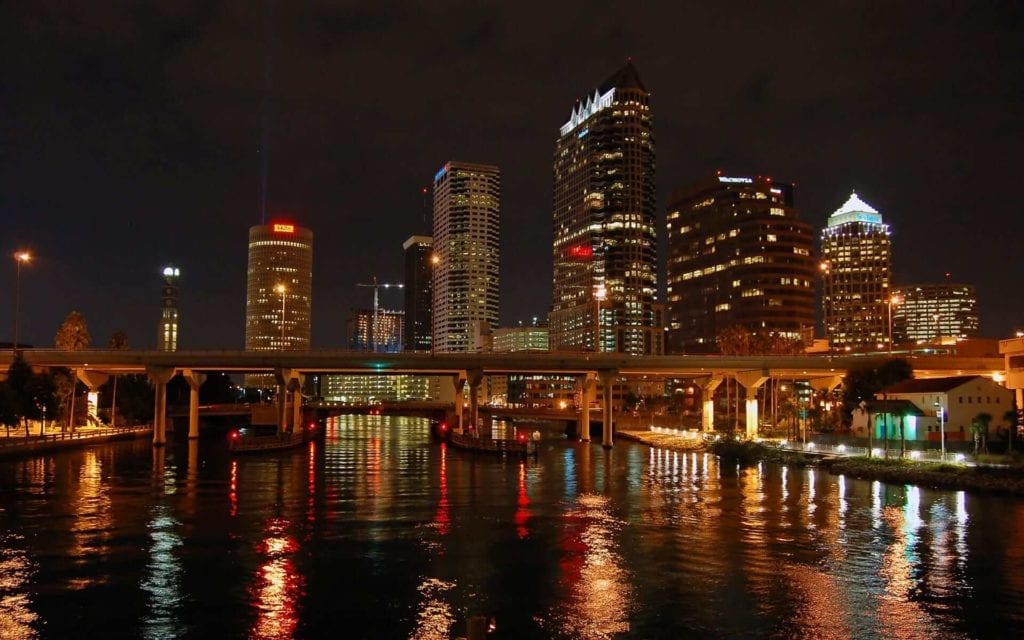 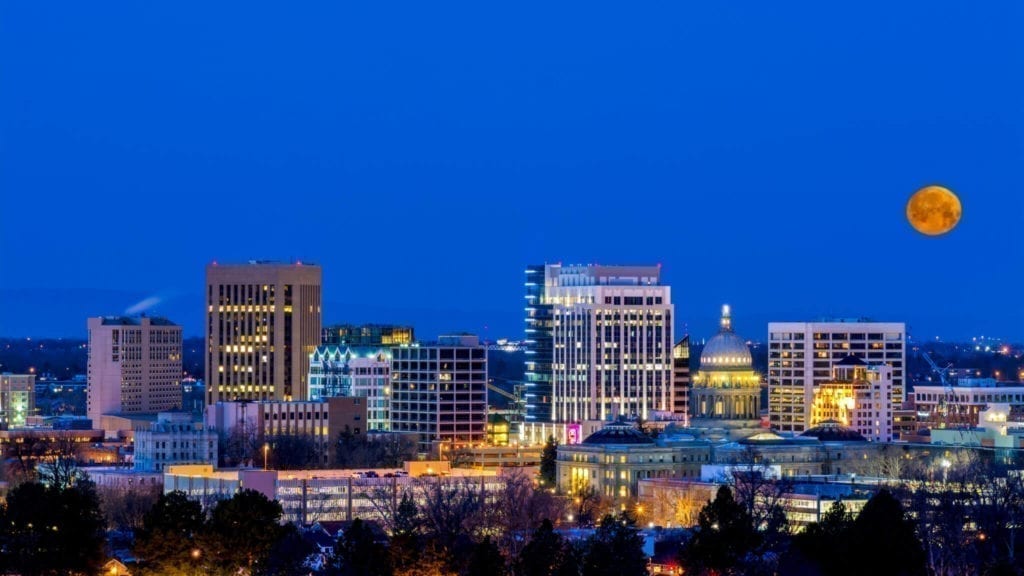 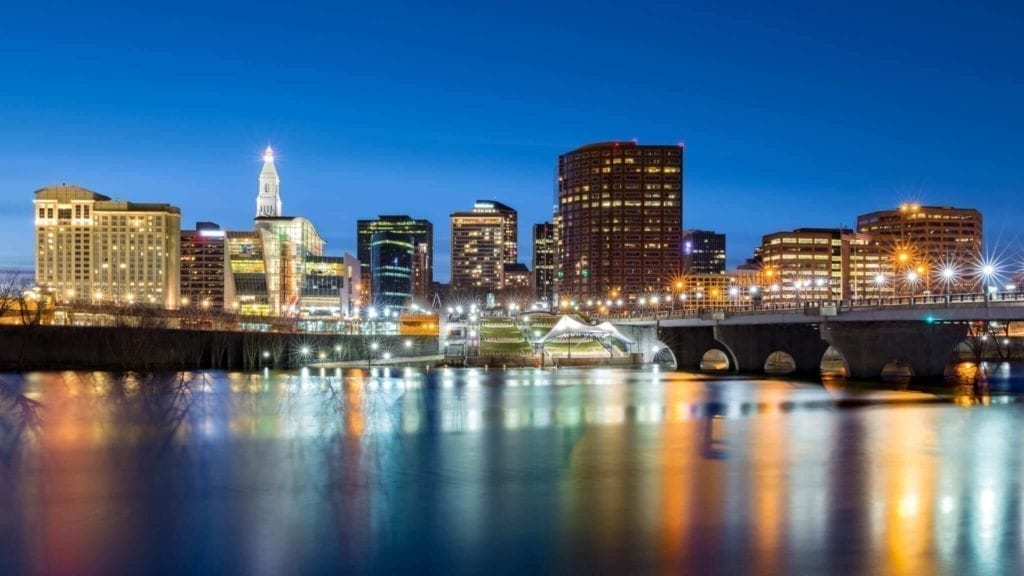 Stripper jobs in Connecticut meet the industry average earning. The average price of a dance is $20 per song. Although the prices go up in…